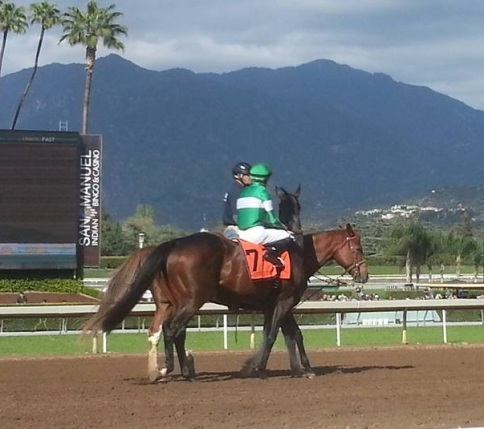 The decision shouldn’t be much of a surprise given that Exaggerator seemed to only excel on wet, sloppy tracks and had an 11th place and 7th place finish in his last two starts. I will add that I think his running style and penchant to like an off track, that this would translated very well to turf and hoped that the Desormeaux brothers tried he once on that surface.

Exaggerator retires with six wins in 15 starts, five of which were stakes wins and earnings of $3,581,120. A look back at Exaggerator’s three biggest wins.

I will be posting updated Breeders’ Cup Classic contender rankings by Wednesday evening.