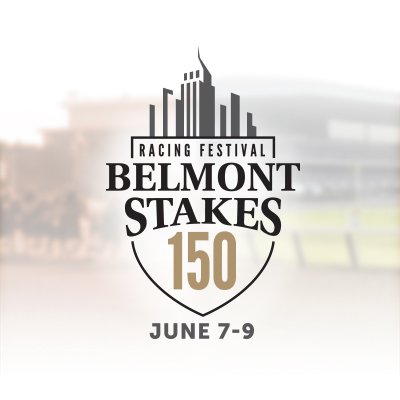 With the 143rd Preakness Stakes now in the books, my focus will be on potential entries and Justify’s odds of pulling off the Triple Crown. Currently, it appears that he has even 1:1 odds which equates to a 50% chance. I think that is about right until we know for certain who is going to be entered.

First the good news, Justify came out of the Preakness in fine shape according to Trainer Bob Baffert.

In Justify’s corner, he has one of the best trainers in the world who has won a Triple Crown in 2015 with American Pharoah. Plus he is ridden by one of the top jockeys in the world as well in Mike Smith. Both Baffert and Smith have both won the Belmont Stakes twice during their career.

Thus far, it appears that Justify’s competition for the Belmont Stakes will be: Bravazo, Tenfold, Blended Citizen, Hofburg, Vino Rosso and possibly My Boy Jack, Free Drop Billy, Solomini and Audible. The latter is probably doubtful since Audible has the same ownership group (WinStar Farm/China Horse Club) as Justify. Common sense says you don’t try to beat yourself out of a Triple Crown. And the Florida Derby winner Audible is a talented colt who hit the board in the Kentucky Derby.

Interesting is the fact that despite a Preakness Stakes time (1:55.93) that was faster than American Pharoah’s (1:58.46) and Exaggerator’s (1:58.31) sloppy Preakness Stakes times, Justify only received a 97 Beyer Speed Figure. Justify’s closing speed time from the 3/4th mile mark was also faster in the Preakness Stakes than the Kentucky Derby. However, Pimlico’s track runs a bit faster in sloppy conditions than Churchill Downs.

Stay tuned, I will be monitoring this closely and will provide updates periodically. Since there are 3 weeks between the Preakness and Belmont Stakes, news comes a little slower but I expect to know more by next Monday.